Ancestor veneration is a common practice in Africa. The ancestors included: the family, lineage, or clan around which many Africa societies were organized. The tribe ancestors are honored as spirits that preserve the tribal life. The spirits provide a direct link for the living and the divine powers. Ancestor worship in Africa also plays a big role in initiation for the tribes. The system of ancestor veneration was strongly linked to specific places and people in Africa. 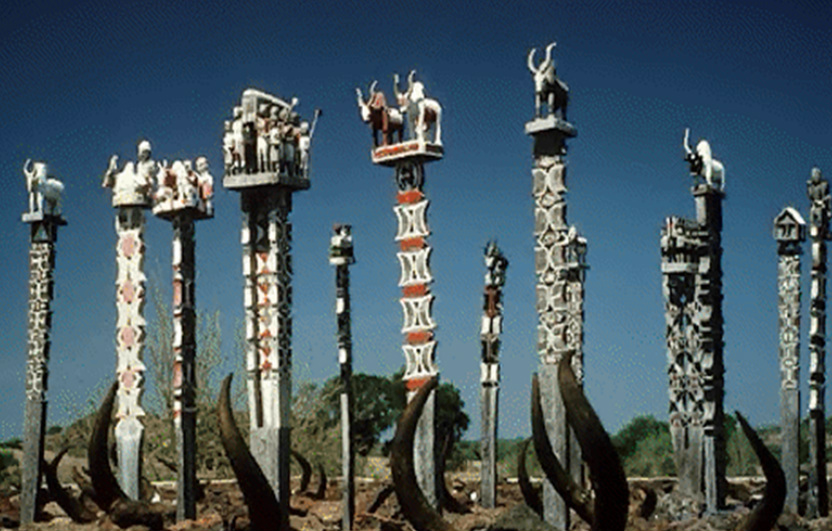 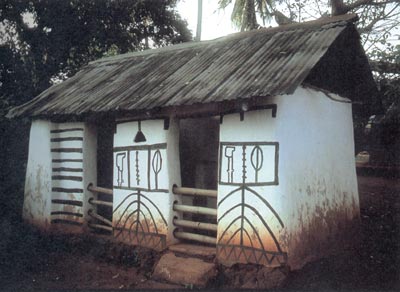 A type of shrine known as a spirit house 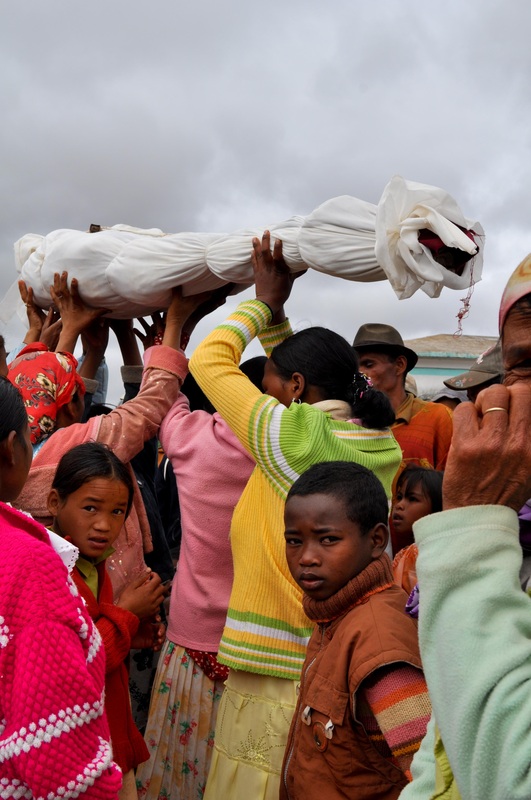 A reburial ceremony in Madagascar.

Ancestor Veneration in the Mediterranean

In the Mediterranean, societies saw the bodies of dead people as pollution. Rome and other societies most often cremated the bodies and placed the ashes on the walls of the city. Societies in the Mediterranean honored their families during a nine-day festival known as the Parentalia. The family of the deceased ancestors would visit the cemetery and bring cake and wine as offerings to the dead. Many families also displayed artwork of the ancestors around their homes. 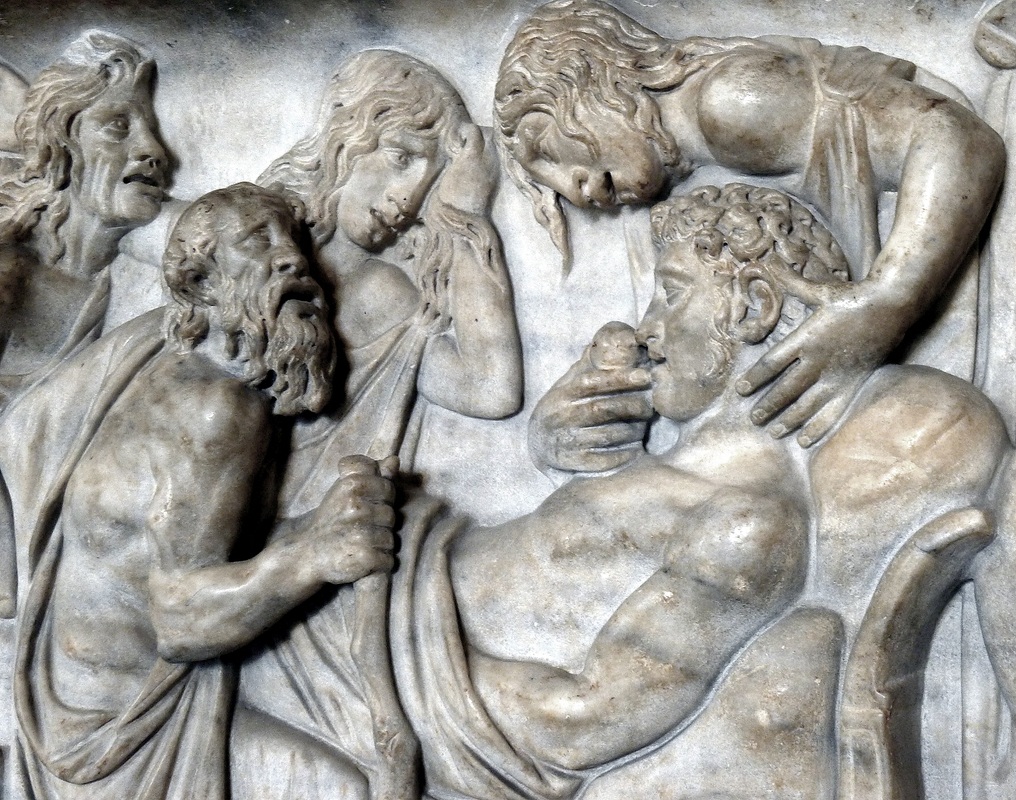 The death of Meleager. 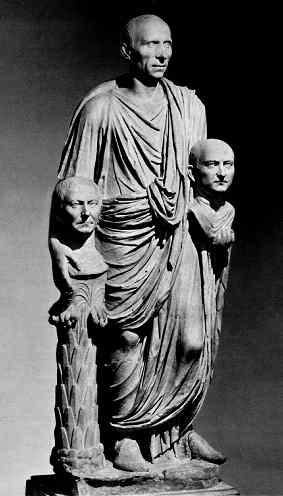 Portrait of a man with busts of his ancestors.

People in Eastern Asia pay respect to their parents and ancestors. The Confucianism and Buddhism religions stressed the idea of honoring deceased family members. The spirits of their ancestors were worshipped like a God, they were sometimes requested in times of crisis. Societies in East Asia set up temples and graveyards for the deceased. Ancestor veneration also included elaborate funerals involving prayers, offerings, and sacrifices. People even preform annual ceremonies to celebrate the “spirits returning home”. In Korea, this ceremony is known as “Jesa”. 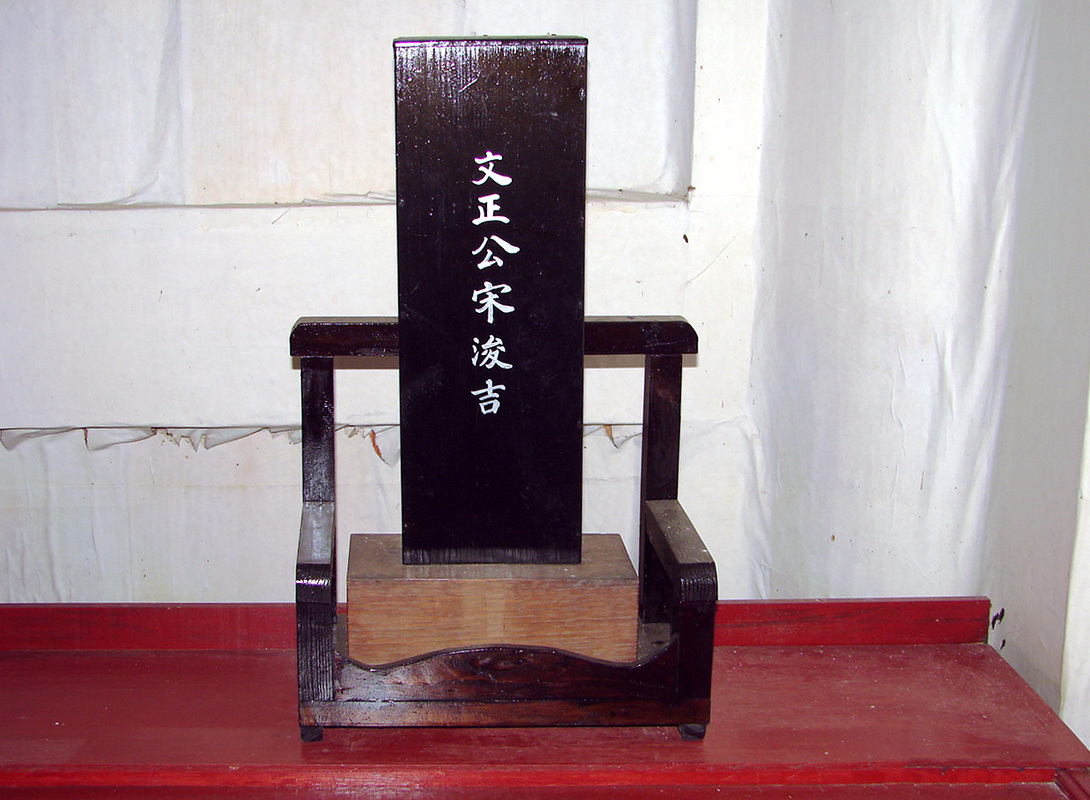 Ancestor Veneration in the Andeans

Ancestor veneration in the Andeans was common among all classes in the pre Columbian era. When the soul departed from the body, embers of the family took care for the body. The bodies were kept in the family’s houses, tombs, or shrines. They were prayed to and sacrificed to regularly.  The Andeans celebrate a holiday of the dead where the deceased were removed from the tombs and were dressed in clothing and feathers. The deceased were given food offerings and then the families would carry them through the streets. Once the holiday was over they would rebury their ancestors with various offerings. 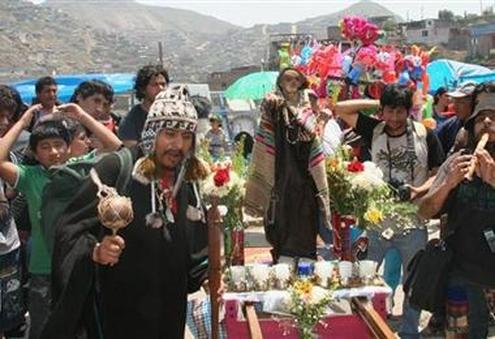 Holiday of the dead
Powered by