The atlantic revolutions that took place in the eighteenth and nineteenth centuries inspired Latin america to have its own revolution. In the late 18th century Spain and Portugal had colonized Latin America  influenced the policies of latin america.  Because the Creoles were the elite, they began to want independence from their supervisors: Spain and Portugal. When they started their movements for independence, they failed because of the lack of inclusion of the rest of the population: Indians, Mestizos, and Mulattos. In 1820 the revolts for independence began once again. This time they were led by Augustine de Iturbide, his campaign's goal was to gain independence by destroying the opposing forces, but he betrayed the mission and was dubbed emperor of emperor, in 1823 Mexico gained independence, but still, the other population masses were left out. Mexico modeled their constitution after the United states and france a year after independence. Nearly 100 years later mexico finally reached their goal, after many political leader changes, and made its own constitution. 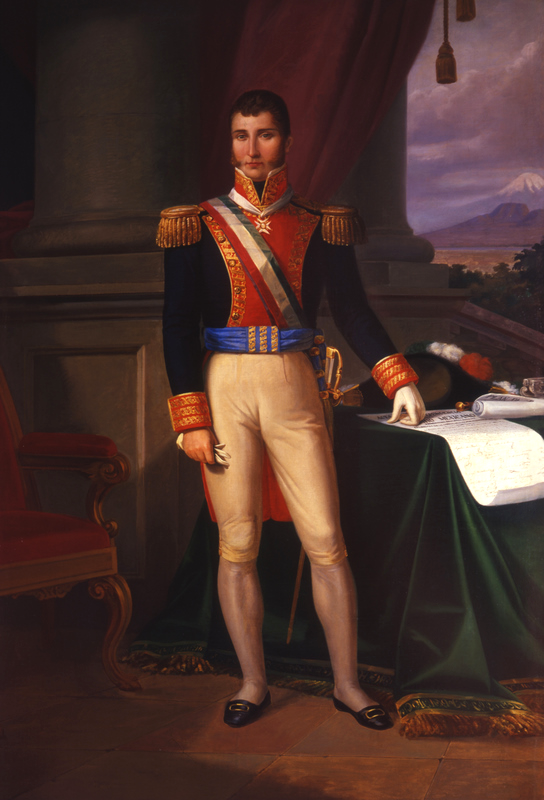 After the Latin American wars for independence, Latin Americas market and trade came to a halt. However in the later-mid nineteenth century  Europe began to demand for more products from Latin America. Such products included Coffee from Brazil, red meet and furs from Argentina, and grain from Chile. This Rise in demand from Europe for Latin American products allowed latin america to restore its market. Steamships were introduced in the nineteenth century and allowed for an improvement in international trade markets. Railroads were being built in the 1860's which aided in the success of markets within Latin America. 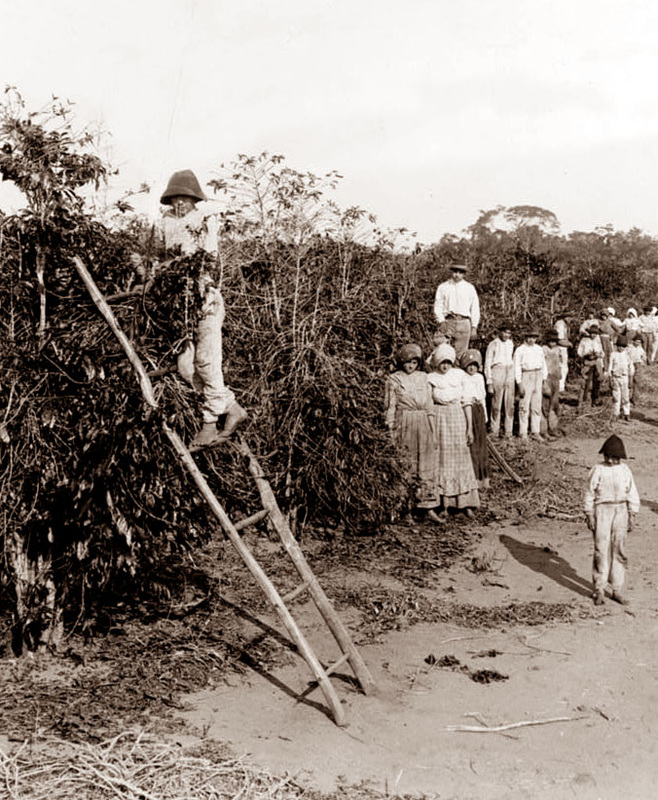 In Mexico, the church controlled education the economy, and politics. Lucas Alaman and other leaders were enlightenment thinkers who worked economically and in commercial conflicts, but they were majority conservative. Their conservative thinking led them to be not comfortable with secular and individualist ideas, so they strived to keep the church society and influence strong.

Social ideas began to appear and be enforced in this time period. In the early nineteenth century, ideas of western enlightenment began to be practiced, especially from western europe. These ideas created programs with the goal in mind to destroy the social patterns of colonial heritage, in which creoles were the elites. However, though these ideas may have seemed like welcome change to our modern view point, these programs were enforced on the wrong groups. Groups that were not yet ready to change. This eager mentality for change and westernization was too fast and in return did not accomplish what was intended at the time, but hurt social relations.

Railroads and steamboats helped increase economy  of Latin America. Steamships made international trade easier, while railroads helped the Market in latin America to transport goods throughout latin America. These innovations appeared as a result of the second industrial revolution and the usage of science in the industry. New demands for Latin American products such as copper and rubber increased.

Diego Rivera was a famous artists at this time. He influenced many other artists in this region also. 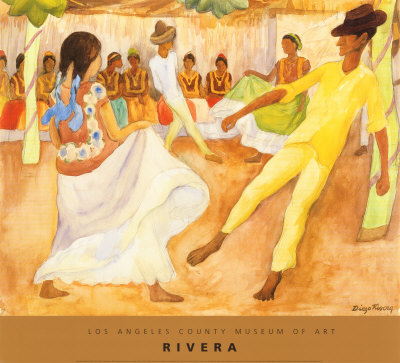 Latin America is the southern half of the americas, below the United states. Latin America includes from Mexico to the tip of Chile. Latin America ranges from flat to mountainous, and  desert to jungle. Most of the climate is hot and dry in the north, and hot and humid in the south and east. 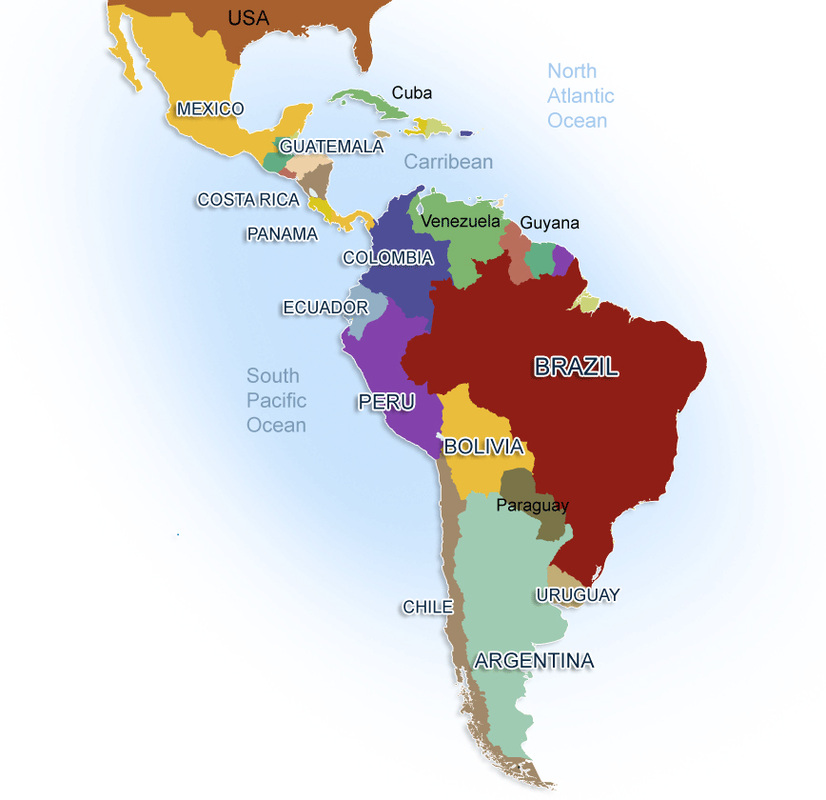