Mexico-
•Francisco Madero planned to run against Porfirio Diaz because he wanted modest democratic political reforms to lift social tensions and let government continue developing its economy with little political disturbance. Diaz did not like this and had Madero arrested. Diaz was put back in power by manipulated election. Madero was let out of prison later and called for a revolt.

•Small farmers, cowboys, and railroaders in the north came together under Pancho Villa. In the south, a guerrilla movement by peasants was led by Emiliano Zapata. These forces came together to get rid Diaz from power, but they did not fix social problems in Mexico.The military  dismissed Madero from power and then he was assassinated.

•General Victoriano Huerta attempted to create  a dictatorship like the one Diaz ran that was backed by: the large land owners, the army, and foreign companies. Zapata and Villa challenged Huerta and succeeded in 1914 when Huerta was removed from power. Successful leaders now fought over rights to power. Railroad lines that were built while Diaz ruled were now transporting lots of troops. Villa and Zapata retained power in their areas, while Alvaro Obregon became leader of the government. Governments tried to create strong control for rapid modernization, but instead made countries rely on foreign investments. Civil war ended in Mexico in 1920. Obregon was elected president in 1920. A new “revolutionary elite” continued power after him. The Mexican Constitution of 1917 granted land reform, promised rights of workers, limited clerical education and church ownership of property, promised educational reforms, and restricted foreign ownership on essential resources.

Brazil-
•in 1929, a questioned election resulted in a brief civil war and Getulio Vargas as the new president; Vargas had guaranteed liberal reforms and ridding of the abuses of the old system; once president, Vargas started a new kind of centralized political program, while dictating federal administrators over state governments; in 1935, coups were held off by communists and in 1937 they were held off by the green-shirt fascist integralists; limited immigration and eliminated parties and groups that opposed the government; Vargas opposed Germany and Western powers in hope of getting armaments and advantageous trade agreements; joined the Allies; sent troops to Italy to fight Axis powers; Vargas operated a corporatist government, with little labor negotiations under government supervision; state controlled economy; Vargas ousted by military coup in 1945; after 5 years, he was president again and was now supportive of nationalism and a Workers’ party

World banking crisis of 1907 and 1908 cut countries off from necessary sources of capital; WWI effected Latin America’s economies; countries went through import substitution industrialization; the countries had to make food for themselves instead of what they had previously imported; most was light industry; Latin America hurt by lack of capital, restricted markers due to the little people had to spend; and low technology skills; WWI accelerated economy, but to a false start; after WWI, inflation meant working class wages declined; Brazil economy dependent on export of coffee; Peru exports based on nitrates and some agricultural products; in Argentina, industry grew along with numbers of workers; markets for Argentine products declined as it relied more on foreign investments

Latin America can be characterized as mainly Roman Catholic. Other religions present include Judaism. Argentina has the largest community of Jews and Muslims in Latin America. 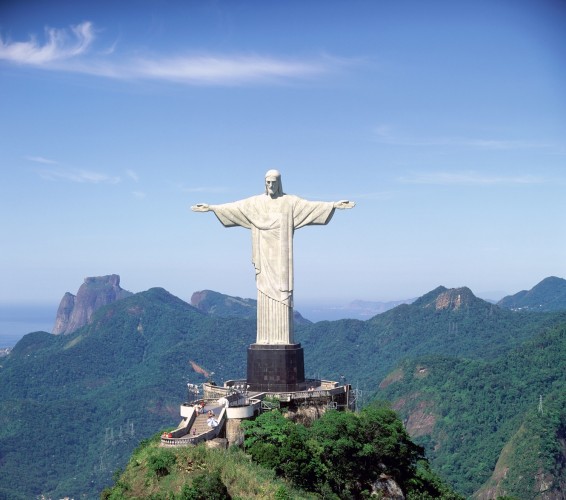 women after WWI continued with inequalities in workplace and politics; women could not vote until in 1929 in Ecuador and Cuba and Brazil in 1932; fear that women would become conservative power in politics was due to traditional connections of women to religion and Catholic church; women created and joined clubs to urge for voting rights and other rights; 15 bills for female voting rights were proposed in Argentina before they won in 1945; conservative groups freed women to help conservative elections in Dominican Republic; women active in Peronist party; women gained right to vote but still pushed for political equality; in Argentina, Chile, Colombia, and Brazil, women participation in  politics is still developing; women had lower wages then men and joined labor unions; women became important part of labor force 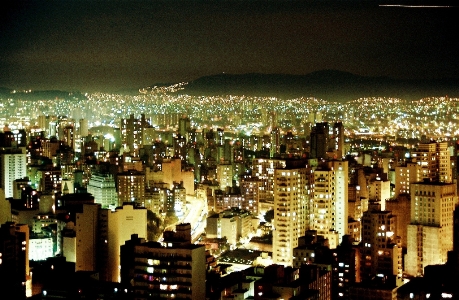 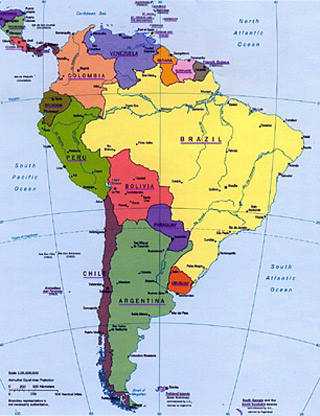