In 500 CE Clovis, a Roman ruler, conquered most of France and Belgium. He converted his territories to Western Catholic Christianity. Clovis founded the Merovingian dynasty and passed his kingdom on to his sons, who  fought each other for more territory.

In 717 CE The Arabs attempted to conquer Constantinople for the second time. Byzantine Emperor Leo the Isaurian, who reigned until 741 CE, countered the Arab attempt with "Greek Fire" (a liquid mixture of chemicals  which is released from  tubes to land on ships and on the walls of Constantinople) and great military strength. Leo defeated the Arab forces and reconquered most of Asia Minor. The territory of Asia Minor, together with Greece, became the seat of Byzantine civilization for several centuries.

In 768 Pepin's son, Charlemagne, succeeded his father. His empire, known as the Carolingian dynasty, includes the most central Europe, northern Italy and central Ital. Charlemagne's system of government divides the empire into different regions, ruled by local "counts" who are watched by representatives of Charlemagne's own court. Charlemagne became emperor in 800 CE.

The period from 1050 to 1300 is known as the High Middle Ages. Western Europe rises as a great power with only China equaling it in political, economic and cultural flourishing. 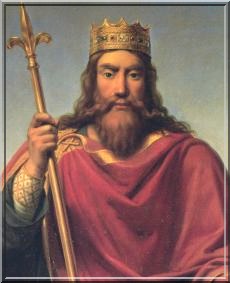 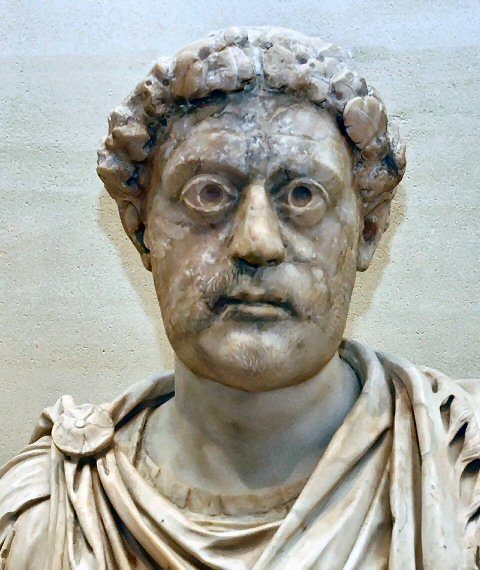 During the ninth and tenth centuries, new agricultural techniques including: plows, horse collars, and stirrups increased economic growth.
The need for more food led to colonization to develop new agricultural land. The demand for labor resulted in less harsh conditions for workers.
When trade increased in the tenth century, Western Europe became a common stop as merchants moved from one region to another 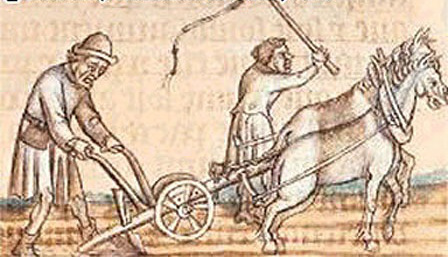 The Catholic Church went through many ups and downs. The church’s wealth and power led its leaders to become busy with unrelated issues. Monastic orders and popes from the eleventh century worked to reform the church. St. Francis and St. Clare were religious leaders and helped improve the Catholic Church. Pope Gregory VII attempted to save the church by preaching that priests must not be married and that bishops be appointed by the church, not the state.

In 590 CE Pope Gregory created a religious policy for Western Europe by combining the Roman papacy with Benedictine monasticism. He creates the Latin church, which gives more power to Roman popes than Eastern emperors. Pope Gregory methods spread to the gulf to the Eastern and Western Churches. He reigns until his death in 604 CE.

In the 1100’s the Virgin Mary was pronounced a saint. This is the first time a woman was given significance in the Christian religion. 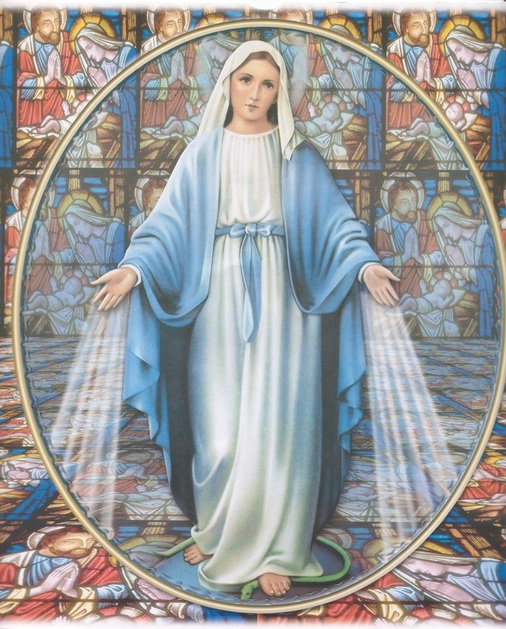 Social and economic life limited women's roles. Women's work remained important to families. Christian emphasis on spiritual equality remained important, while female monastic groups offered a limited alternative to marriage. Although women did not have it as bad as women living in India, the conditions of work were very poor. 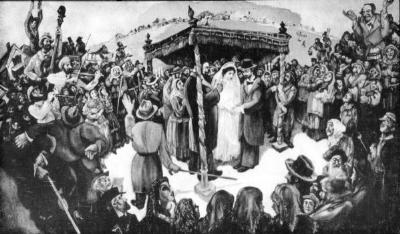 New inventions included: plows, horse collars, and stirrups. These inventions were used for agricultural techniques.
The growing cities increased the spread of literacy. By the eleventh century, cathedral schools turned into universities. Students studied medicine and law. Then later, theology and philosophy became important disciplines. Literature and music reflected religion. Latin writings had to do with philosophy, law, and politics. Vernacular literature developed with themes from the past 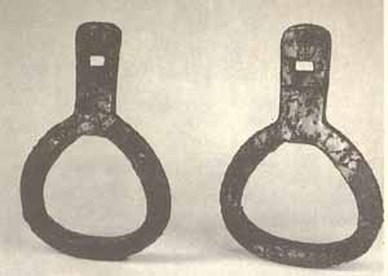 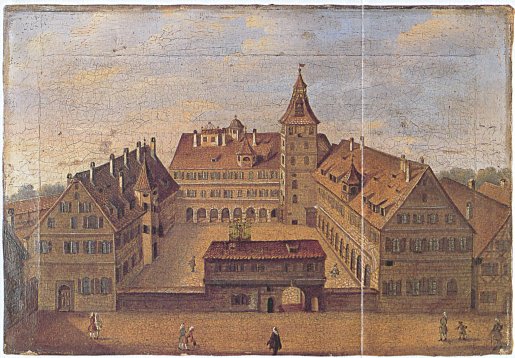 Architecture followed Roman models. A Romanesque style had rectangular buildings surmounted by domes. During the eleventh century, the Gothic style appeared, producing soaring spires and arched windows. This Gothic style required great technical skills.
In 1144 CE The Romanesque abbey church of St. Denis, a burial shrine for French saints and kings, was torn down and replaced with Gothic architecture.
Paintings were mainly of religious ideas. Art in the fourteenth and fifteenth centuries were more realistic scenes. 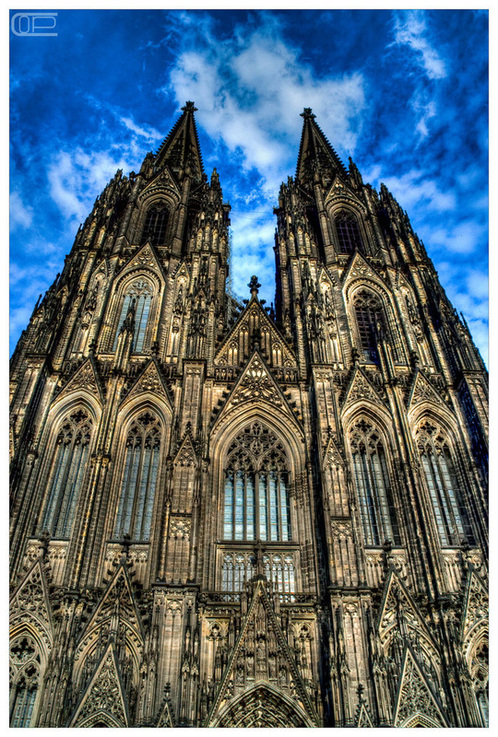 Western Europe contains plateaus, mountains, coastal areas; and large plain in the north. The region is very diverse and covers a lot of land. There are many rivers used for navigation the criss-cross the region. 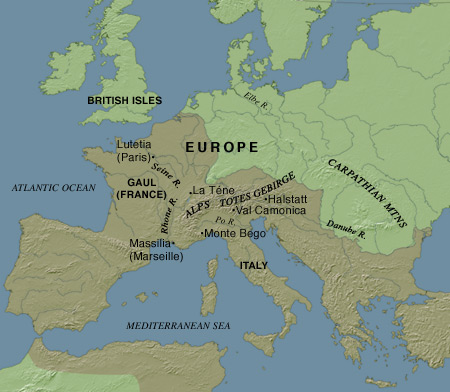