Influence of Daoism on Chinese Medical Theories and Practices

Daoism ended up having two main factions or sects: alchemical and popular Daoism.

Alchemical Daoism focused on achieving immortality. To do this, its followers would do anything. This could range from exercising to meditation, and often altered the diet of the person. During the Qin dynasty, Shi Huangdi asked alchemists to give him an elixir of life. People came from all over with different mixtures, and the emperor eventually died of mercury poisoning. This is an example of how alchemical Daoism can go terribly wrong and have adverse effects on health.

Popular Daoism changed and eventually came to be associated with numerous gods. Because of this, scholars chose to ignore the more current Daoist teachings and read classical texts, like Lao Tse's original Tao Te Ching.

Daoist teachings of Yin and Yang stated that one should conserve energy in winter, and use it all in summer. The medicinal practices associated with Daoism were often more philosophical than scientific, making many of them less than credible. However, these ideas were good for living an overall happier life, and can reduce stress greatly. 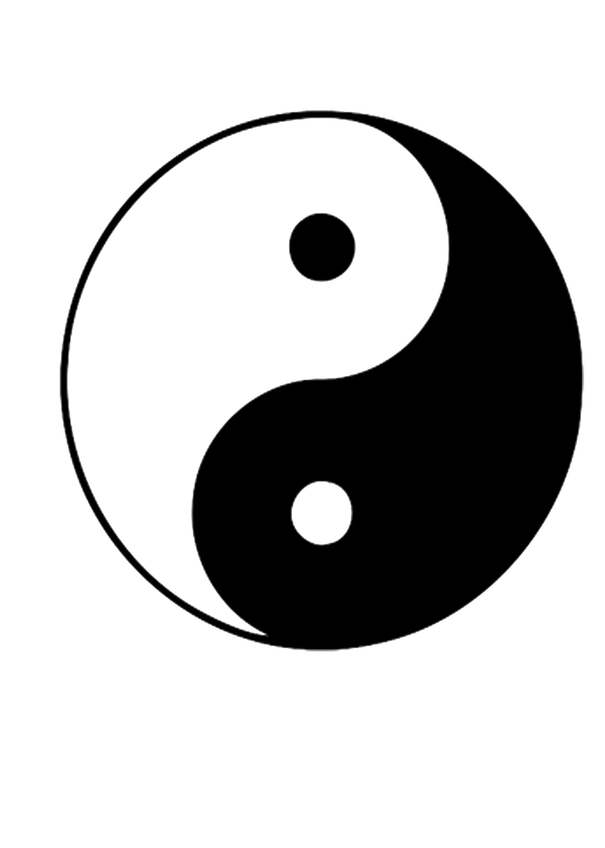 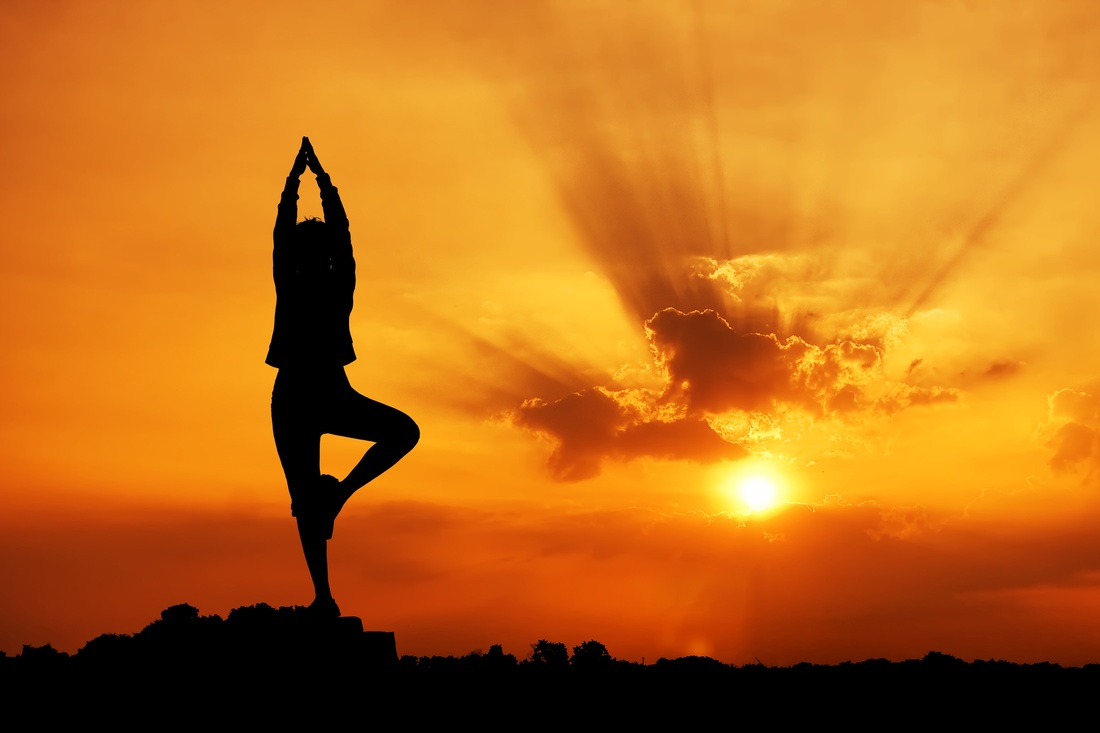 Influence of Daoism on Chinese Poetry

Poetry, in China, was heavily integrated with paintings and art. Much of chinese poetry and art from the time was centered around nature as a whole, making all humans equal and together. The poetry, while reflecting everyday aspects and questions, also reflected universal ones: life, nature, the flux of the universe.

The quality of the poetry was greatly enhanced by the language. Since each word was constantly changing and could have any number of underlying meanings as well as the obvious one, Chinese poetry was, in its very essence, a reflection of the Daoist world view itself.

The poetry's structure includes many opposites and pairings, as shown in Li Po's "Seeing a Friend Off," a Chinese poem about the parting of ways. Not only is the pairing of opposites evident, but you can clearly see the Daoist principles at work, with the narrator of the poem serenely accepting the departure of his friend. It expresses both the beauty of the natural world and the inner self.

"Taoism and Its Influence on the Arts of China." Center for Future Consciousness. N.p., n.d. Web. <http://www.centerforfutureconsciousness.com/pdf_files/2008_Essays/Taoism%20and%20its%20Influence%20on%20the%20Arts%20of%20China.pdf>.

Influence of Daoism on Chinese Metallurgy

Daoist alchemy also had a large effect on the development of Chinese metallurgy. The reason for this is obvious: as they examined the metals, they hoped to change one metal into another and create gold. They experimented with mixing metals to find an elixir of life that could be absorbed through the skin. When they finally realized that it was impossible to create gold or achieve immortality, these people began looking for eternal wisdom instead, a more familiar branch of Daoism.

However, even after the Daoists abandoned their quest for eternal life and wealth, their legacy  lived on. Through this trial and error, the Chinese discovered many chemical and physical properties of metals, which were used in the creation of everything from art to weapons. 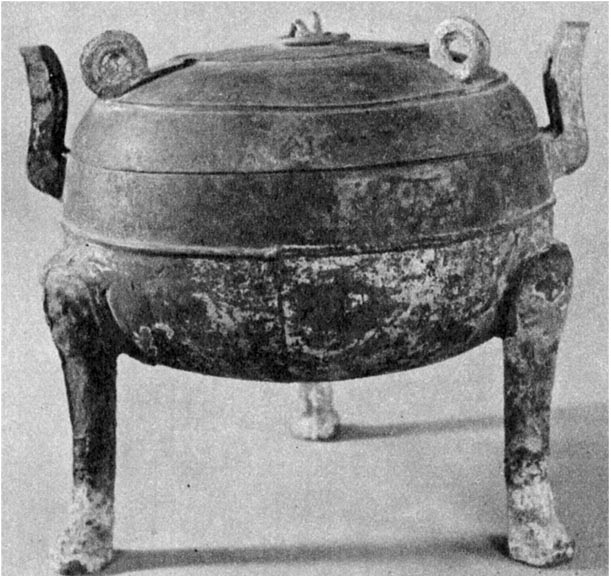 Influence of Daoism on Chinese Architecture

Daoist architecture had a greater impact on Chinese architecture than anything else. The Daoist temples, built on the sides of mountains and hills and shaped to the contours of the land, were meant not to interfere with nature, but to work with it as one. The Daoist belief in equilibrium was shown in the symmetry of their architecture.

Some other Daoist architectural feats were palaces, altars, nunneries, and simple huts. However, almost all of these are focused heavily on nature, worship, and meditation: in other words, the less philosophical and more religious side of Daoism. The architecture is often focused around a furnace in the center, used to refine alchemical pills. The other buildings are very strictly in line. 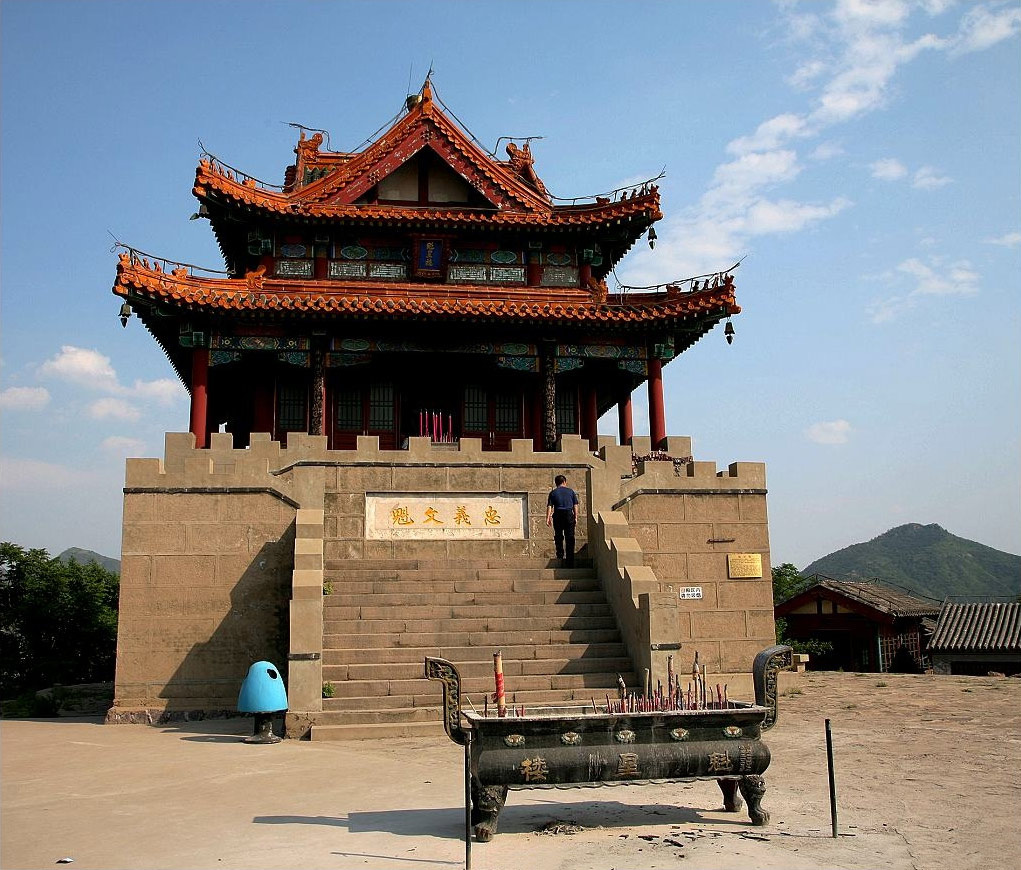 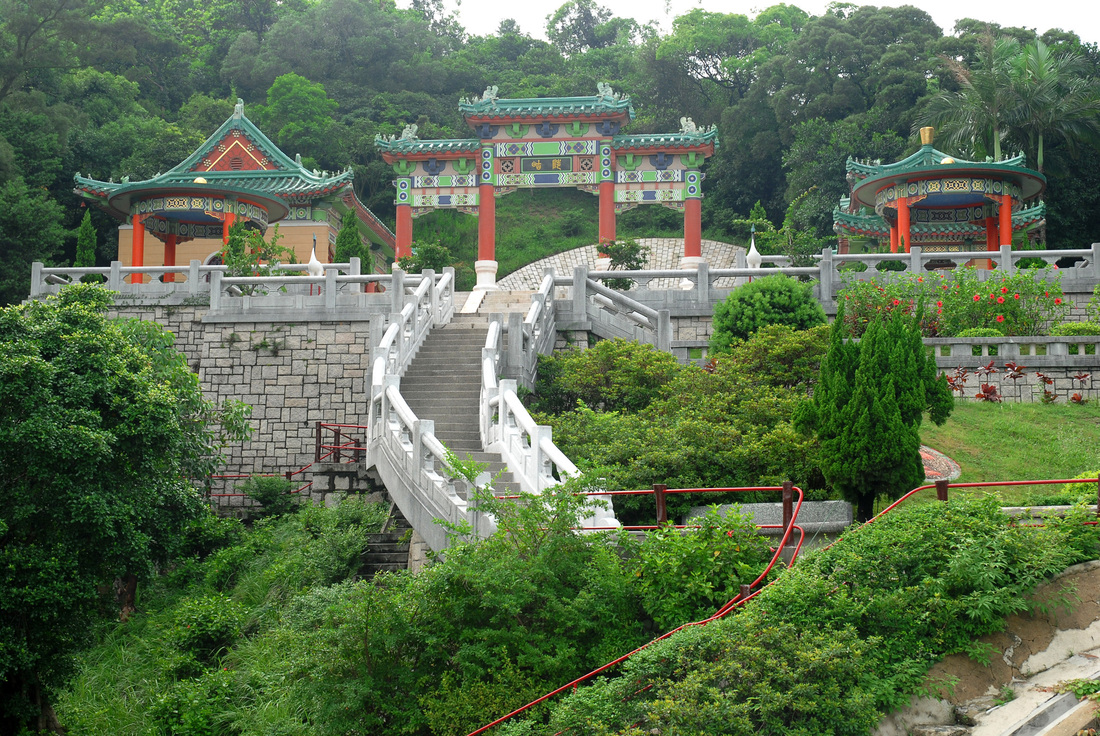 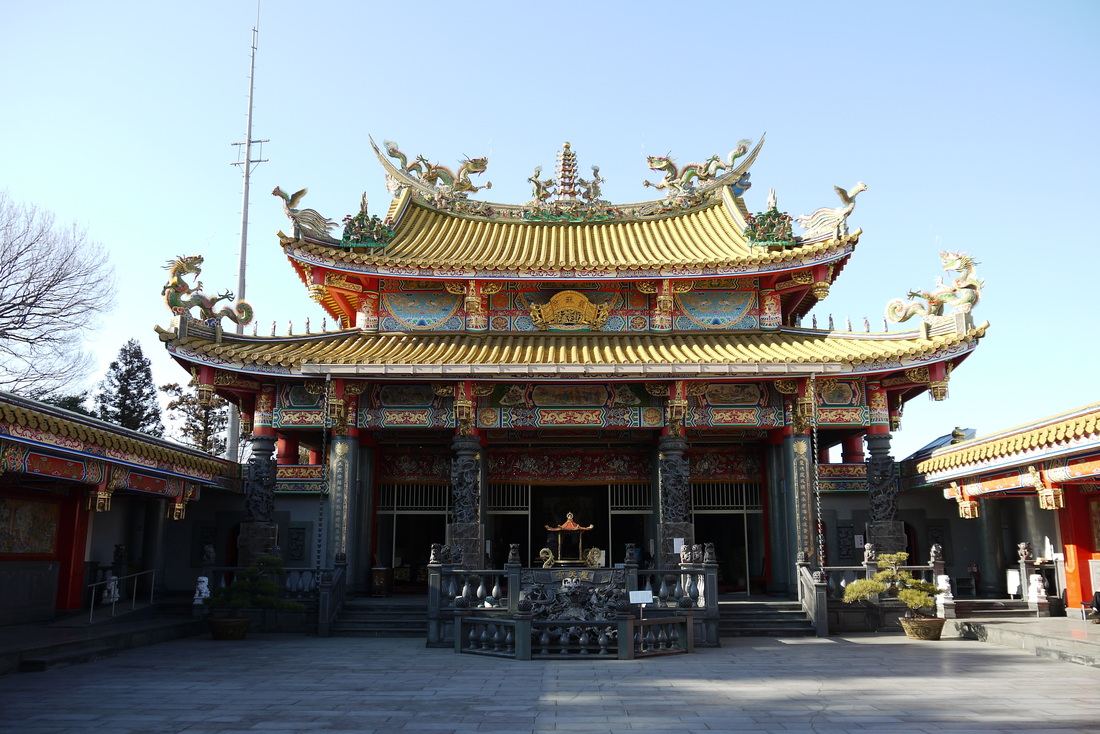